Areas we cover in Cheshire and South Manchester 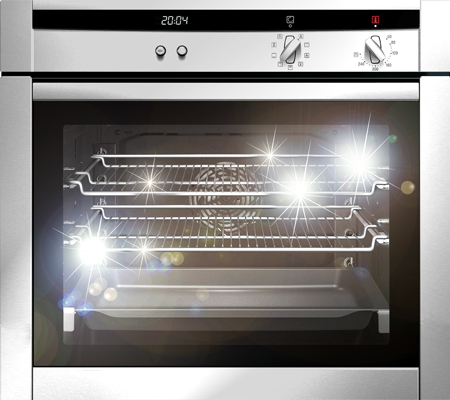 Ultra Clean Ovens offer a truly professional and unrivalled oven cleaning service using a unique range of Eco-friendly and fume free products. Our specialists are on hand to tackle any oven cleaning task!

How do we clean your oven?

Our oven cleaners in Altrinchamwill arrive at your beloved home to carry out the oven cleaning job you asked for.  As professional, thorough experienced oven cleaners, with a full range of the the most recent in oven cleaning technology complimented by our fully kitted out van, we have all the tools at our disposal to restore your oven back to showroom condition, you’ll be amazed at the results!

This is what we do:

Due to our range of experience in the oven cleaning industry, along with our vast array of high tech equipment means there is no job we can’t handle, we are able to clean single and double ovens, to Aga’s and ranges, even barbecues!   We do, as a bonus service, carry out extractor cleans, microwave cleans, along with an oven bulb replacement service at small additional costs.

We have raised the bar significantly for oven cleaning in Altrincham, and are proud of this, so do not hesitate to give us a call today and find out why we are called Ultra Clean Ovens!

For more information, or to speak to one of our friendly customer services operatives click here

Altrincham is a market town located within the Metropolitan Borough of Trafford, beside Greater Manchester. It lies just south of the River Mersey around 8 miles southwest of Manchester centre, along with being 3 miles south-southwest of Sale and 10 miles east of Warrington. Its last recorded population showed figures of a total around 45,000.

In previous history a part of Cheshire, Altrincham was created as a market town in 1290, during a time when most communities were based around farming rather than trade, and there is still a market in the town today.Further economic development came with the extension of the Bridgewater Canal to Altrincham in 1700’s and the arrival of the railway in the 1800’s, stimulating industrial activity in the town. Outer villages were absorbed by Altrincham’s growth, along with the grounds of Dunham Massey Hall, formerly the home of the Earl of Stamford, and now a tourist attraction with three Grade I listed buildings and a deer park.

Booking in your oven clean could not be easier! Call us on